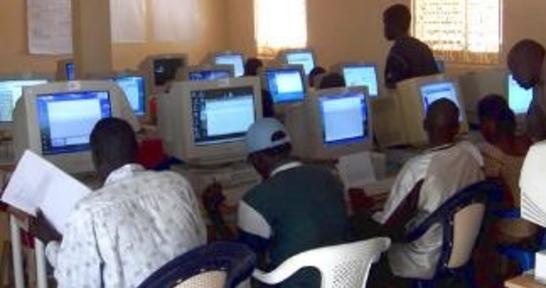 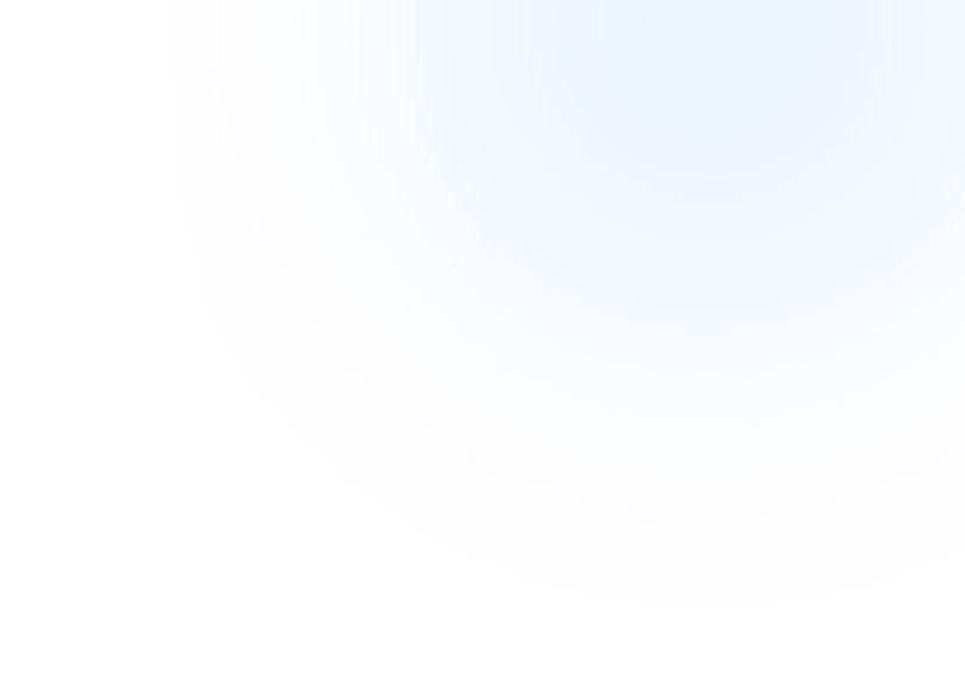 Sustainable Neighbors Network is the 501c3 host of the Communes Digital Impact Project (CODIP) for Senegal’s Cities and Towns (www.communesenegal.net)  This program started in fall 1997.  The program is expected to be an Official Cisco Systems computer repair school as 3C-TIC in Dakar Senegal, It also has as its goal to relaunch and to double a network of 50 Senegalese City and Town local government websites, created previously by the youth of Senegal’s Cities themselves.. To create 100 WordPress sites the program will run twice for 4-6 months, with the extra time spent putting the new websites into use.

Each program will first train 2 or 3 members of Senegal’s ubiquitous national soccer team in each old town and 5 in each new town, to go door to door, working with the secretary of their Mayor’s offices, to fill questionnaires with new website information about each section of their towns. A total of about 400 of these young volunteer “journalists” will be trained during the year.

We will use our 5-level cascade training approach to teach about 400 higher-level volunteer young people to re-establish the 50 local government websites the first half year and to create 50 new sites in the second. We will teach them in WordPress rather than Joomla, which they used last time, but which is more difficult and less flexible.

The young “journalists” don’t need to come into Dakar. The trainers in training, however, will live for free with relatives in Dakar while they learn to create their websites.  At this group size they also will be able to take inexpensive CISCO training in computer repairs; alongside their website training, since 3C-TIC, working together with CISCO, reduces its computer repair class fees to a minimum.

This program, first called the Popular Information System (Système d’Information Populaire - SIP) was created 20 years ago in 1997 in Yoff-Dakar with the support of the United Nations Institute for Training and Research (UNITAR) under the name Urban People's Information System (SIUP) with funding from the Netherlands. The occasion was the 1996 division of the country into local governments, each with a need for a self-governing system. From 1999 to 2005, we had support from the Fondation du Devenir, the French-language Info-Road Funds (AIF), the Regional Development Agency (ARD) in Dakar, the French firm, ALCATEL. and from 2002 to March 2003 Canada’s IDRC's Acacia program, who completed 11 new sites, for a total 20 websites in eight regions.

OSIWA (Soros’ Open Society Institute of West Africa) supported us from 2005 to 2008, in their good governance program,. In 2009 our webmasters were still working for modest payments in the rural areas, and did not stop adding new material until 2010 when their computers wore out.  Our final number of websites was 54.

This number, 54 cities and towns, was too large for us to run the program by ourselves.  We wrote proposals, worked with Sustainable Neighbors Network and Ecovillages, and set ourselves up with CISCO. We left the website up until 2016 because 15 or more of our webmasters were able, by then, to independently update their data, and the other sites had many features that described their towns,  The websites are hosted in Senegal, with good long term prospects, on the Senegalese server Kheweul.

Since then we have established the current manifestation of our training program at our facility and are preparing for the next stage of our program.  After twenty years of success we are now in a good place to use new funding to re-boot our original large endeavor and to take it to new levels integrating information technology and sustainable development in a powerful way on the cutting edge of where Senegal is and where it wants to be.